The subway tile today is ever popular, although in essence has transformed from the original white gloss with a length two times its height.  Ceramic tile manufacturers often refer to any small, rectangular tileas ‘subway tiles’ even though the proportions are not always the same, now the length of the tile will be anything from 2 to 6 times its height.

The evolution of the subway continues with each fashion trend producing new colours and finishes, in addition, the sequence of the installation is also continually changing.  The original brick bond arrangement is still a favourite, especially with the 2:1 sized classic white, however the longer shaped subways are allowing for more intricate designs such as herringbone and basket weave.  To highlight the patterns, coloured grouts are also making a defined statement. 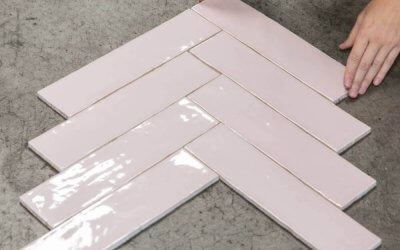 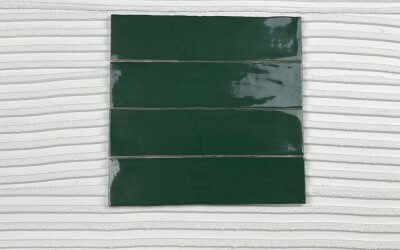 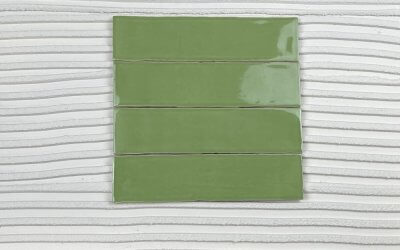 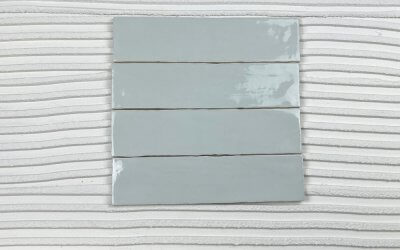 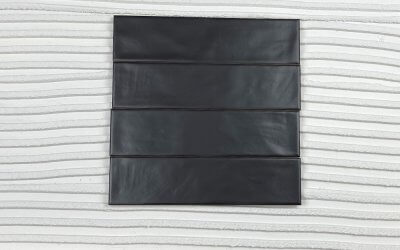 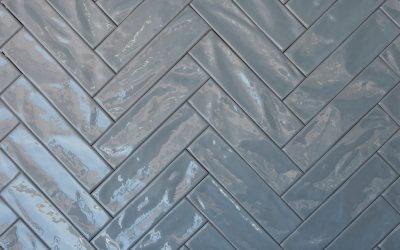 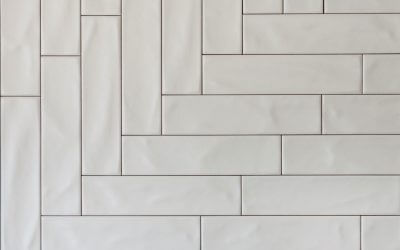 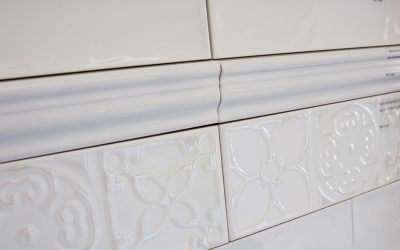 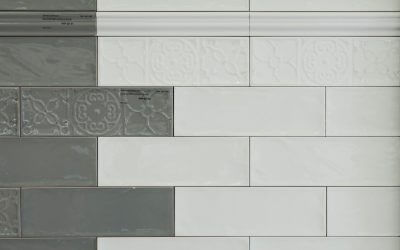 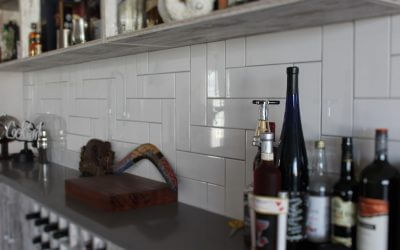 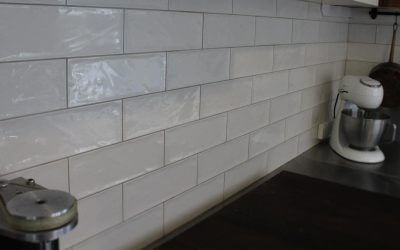 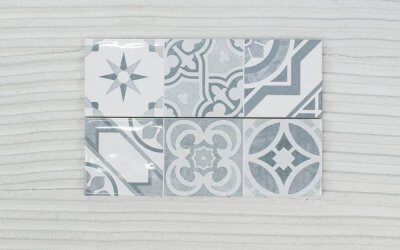 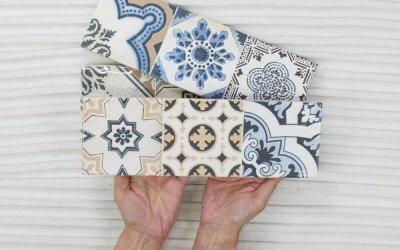 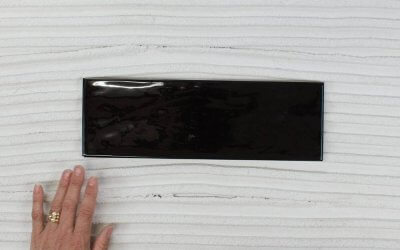 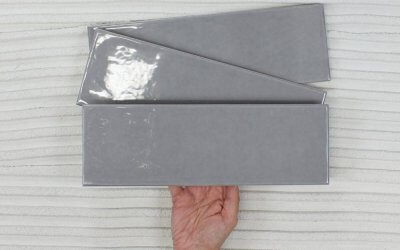 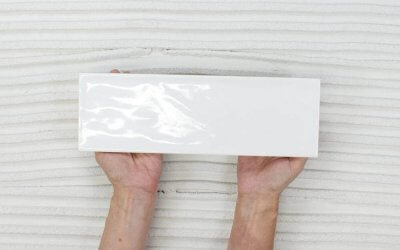 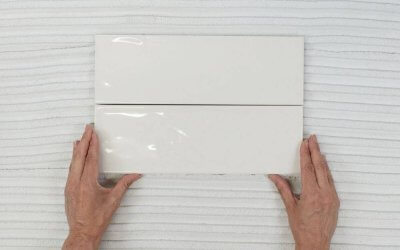 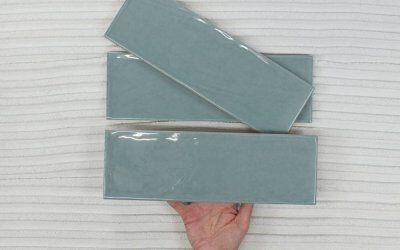 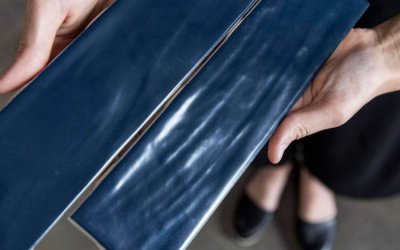 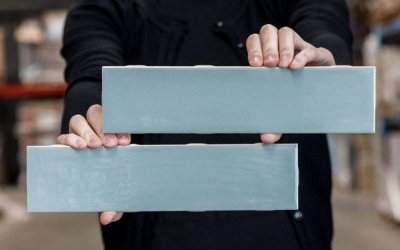 An enduring ceramic design for over a century, the humble subway tile is enjoying a resurgence in popularity, although some would say this classic tile had never really disappeared either.

Observed for their use in covering the walls and ceilings in the New York subway stations in 1904, they were an impressive back drop to state of the art, subterranean engineering.

As the importance of below ground, rapid transport systems for modern cities around the world grew (allowing mass populations to commute daily from outer suburbs) so did the significance of the characteristic 3 by 6 inch white gloss.  This humble ceramic tile had come of age and was now being used to adorn underground terminals around the globe.
Architecturally and aesthetically it was a marvel, the small rectangular shape accommodating the curvature in ceiling arches and the white gloss reflected light, illuminating the sub terrestrial stations.

Designers, recognizing the importance of cleanliness in below ground conditions, knew the subway tile was not only durable, but stain resistant and easy to clean.   Hygiene had also become a cultural obsession and the 3 by 6 inch white gloss tile became symbolic for anywhere high levels of cleanliness were expected – hospitals, butcher shops, restaurant kitchens and the like.

With the miracle of modern plumbing first appearing in the late 1800’s – initially a novelty for the rich – by the mid 20th century most households had a kitchen and a bathroom.  And thus the subway tile entered the home keeping walls of these now essential rooms free from dirt and splatter.

Enquire with us today!